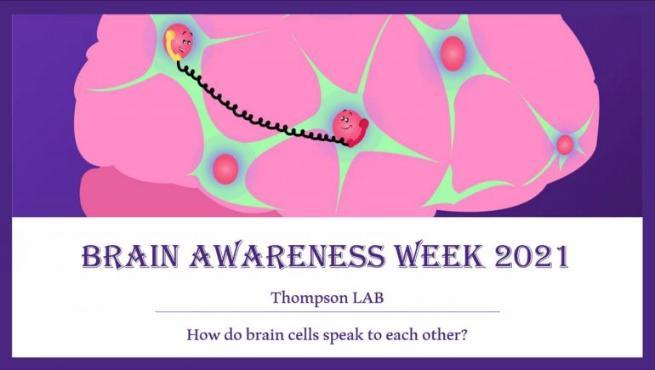 UMB’s Neuroscience Outreach and Volunteer Association (NOVA) virtually visited with the UMB CURE Scholars (Continuing Umbrella of Research Experiences) this March in celebration of Brain Awareness Week, an annual global campaign to increase public awareness of the brain and the importance of neuroscience research. This year, the Scholars were able to virtually "tour" three neuroscience labs at UMB:

Additionally, the Scholars were able to see real brains from rodents and even humans! 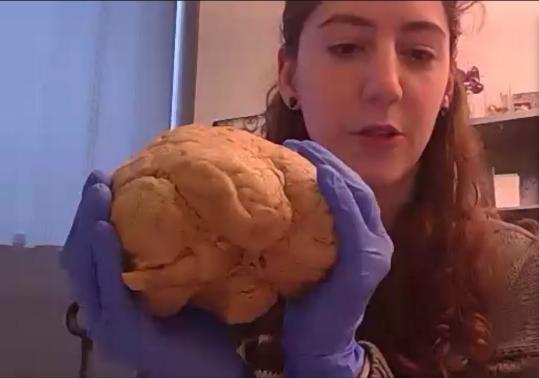 Following the lab "tours", the Scholars spent some time with the volunteer PIN students asking questions about their path to science, what it's like to be in graduate school and who inspires them.

Thanks to the CURE Scholars for hosting us and to the Thompson, Calu and McCarthy labs for taking the time to prepare engaging virtual lab tours and sharing their passion for neuroscience research with the Scholars.