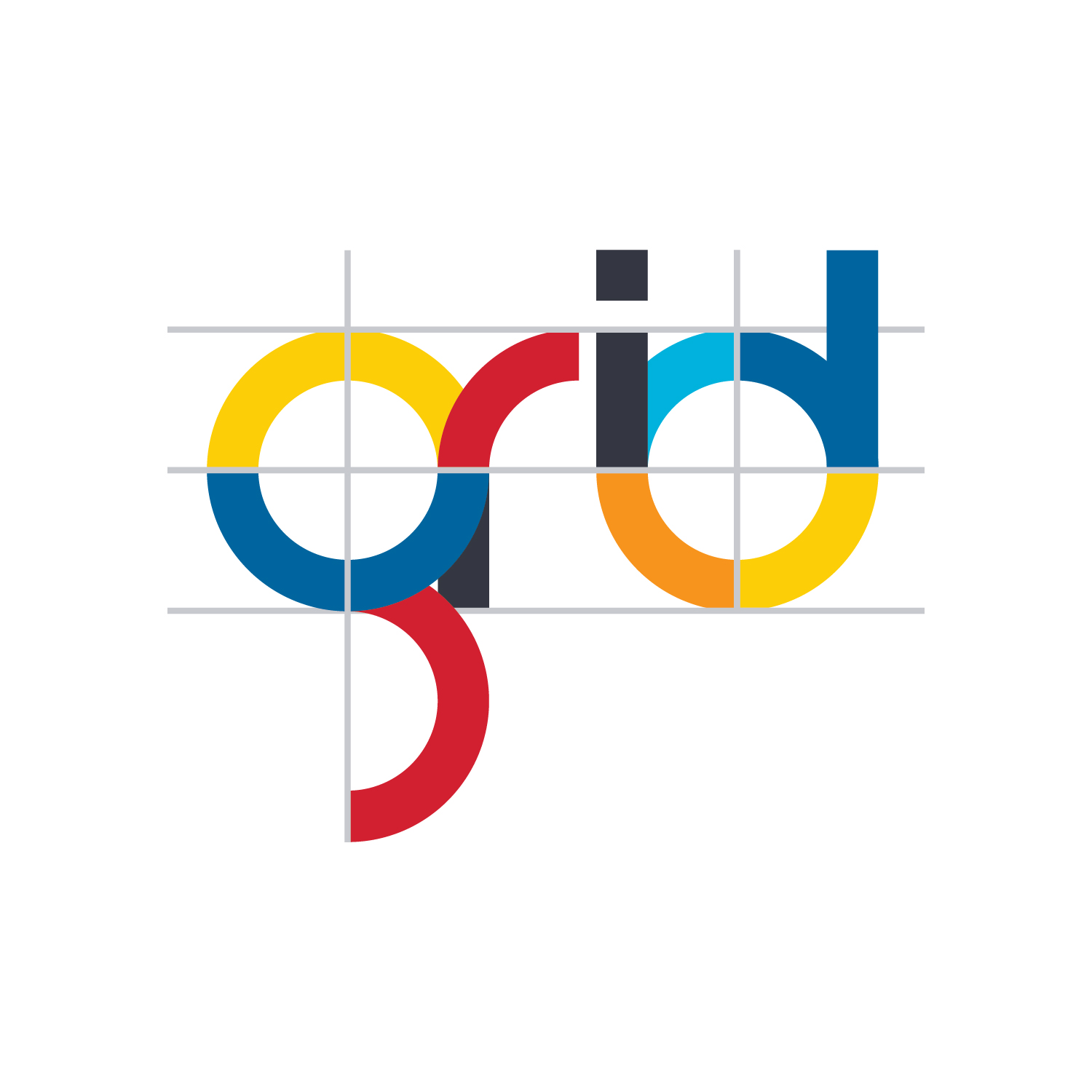 To promote the policy of social distance, the Grid will be temporarily closed to UMB students, faculty, and staff.

Prior to joining the law school in 2007, Professor Campbell was a litigator and transactional attorney in the Fish & Neave IP Group at Ropes & Gray in Palo Alto, California, and Washington, DC.  Professor Campbell has also worked at law firms in Pittsburgh and Philadelphia, and she served as Associate General Counsel to a telecommunications start-up in Bethesda, Maryland.

In addition to her appointments at Maryland Carey Law, Professor Campbell also holds a joint appointment as an Associate Professor and Senior Fellow at the Maryland Technology Enterprise Institute (Mtech), A. James Clark School of Engineering, University of Maryland, College Park.